It is less known that Croatian island of Brač, famous for beautiful Golden horn beach, hides some secrets. One of them is the cave of a Dragon, situated just few kilometers away from Golden horn beach.

The cave is famous for reliefs of the dragon, witches and fairies on its walls, and local people believe that these reliefs come to life when the sun sets. That’s why they gave the key of a cave to one man who fearlessly visits the cave for almost 20 years now, taking there all the curious visitors who want to know the story of this place.

According to Tripadvisor he does his job really well, because most common comment of the visitors is: “I have never seen something like this before”.

Come with us on the tour and join Tripadvisor’s thrilled community of the cave visitors.

You will need to be ready for some physical activity as getting to the cave takes one hour of hike. Altogether the tour of the Dragon cave lasts four hours: two hours for getting there and back, and two hours in the cave where guide will tell you all the amazing stories that made him the best Croatian guide for one season.

After the cave, we will take you to Bol, a small fishing village known for its long tradition in tourism. After sightseeing of Bol and an opportunity for a refreshing drink, we take you for a swim on one of the most beautiful natural beaches on the Adriatic: The Golden Horn. 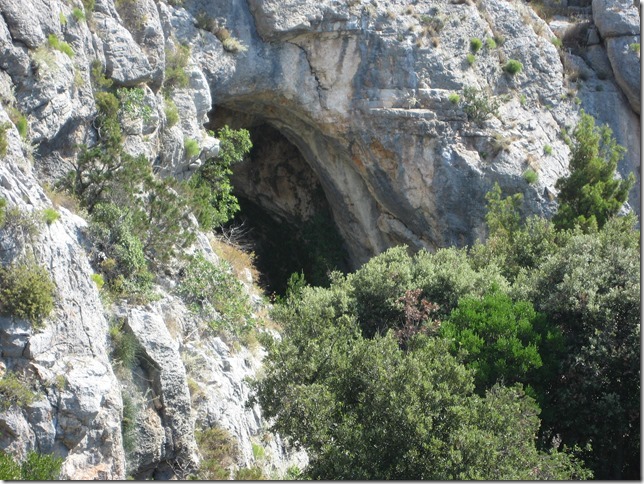 The Dragon Caves are a natural wonder located beneath Vidova Gora mountain on Brac Island. On this tour, venture underground to explore the ancient caves, learn how they were inhabited by Glagolitic priests in medieval times, and admire the reliefs and triptychs carved inside the caves.

Bol is located on the south side of the island of Brac and is therefore almost always bathed in sunshine. In Bol everyone can find something for themselves. The people of Brač have always been proud of their gastronomic offer and wine list. The island's land gives the most delicious food and the finest wines. Bol's tourism has been popular since ancient times. He has previously been voted the most desirable destination for the Croatian jet set, and now boasts the title of the smallest venue in the world to host a WTA (tennis tournament). Few guests will remain indifferent to Bol's hospitality, authenticity and beauty. After sightseeing, let's go for a swim! The Golden Horn is about 2 kilometers from Bol. Our skipper always recommends a walk, but we are available if you want to go to the beach by boat. 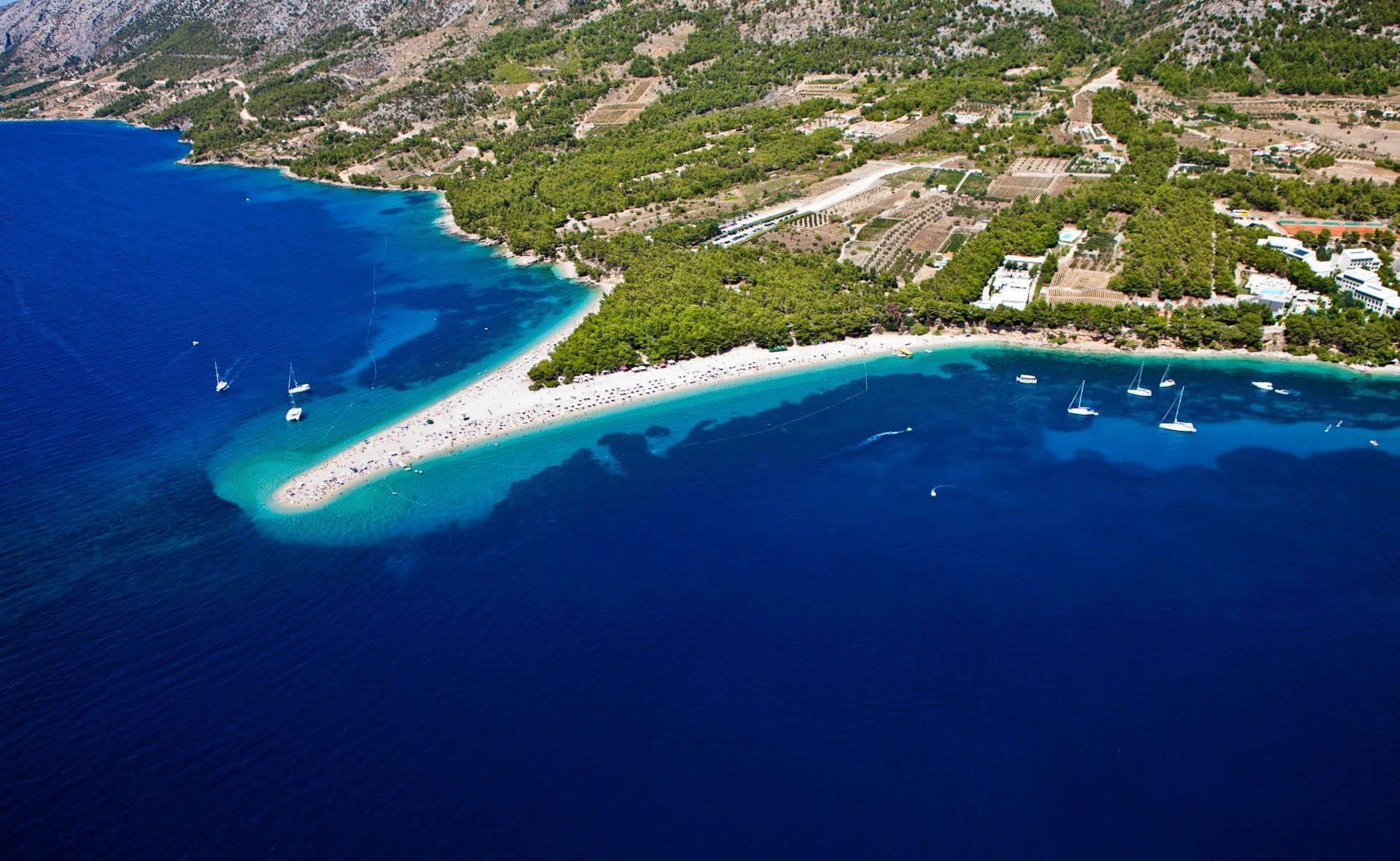 The photo that toured the world and became the best ambassador of tourism is certainly a photo of “Zlatni Rat” beach. The Golden Horn is a pebble beach formed by the deposition of golden pebbles around an underwater reef. It extends about 500 meters into the sea. The top of the beach is constantly changing due to the influence of sea currents, waves and winds. You will have the opportunity to swim and enjoy, soak up the sun's rays on the most photogenic beach in the world. 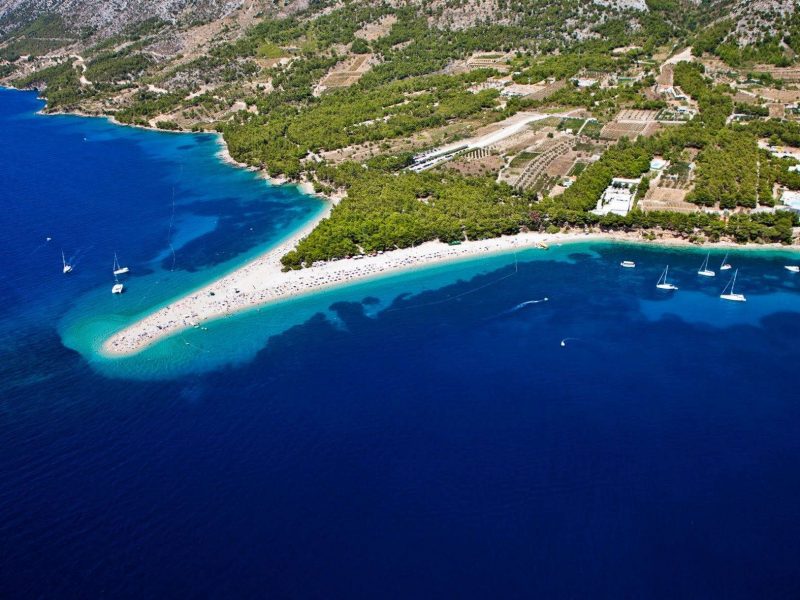 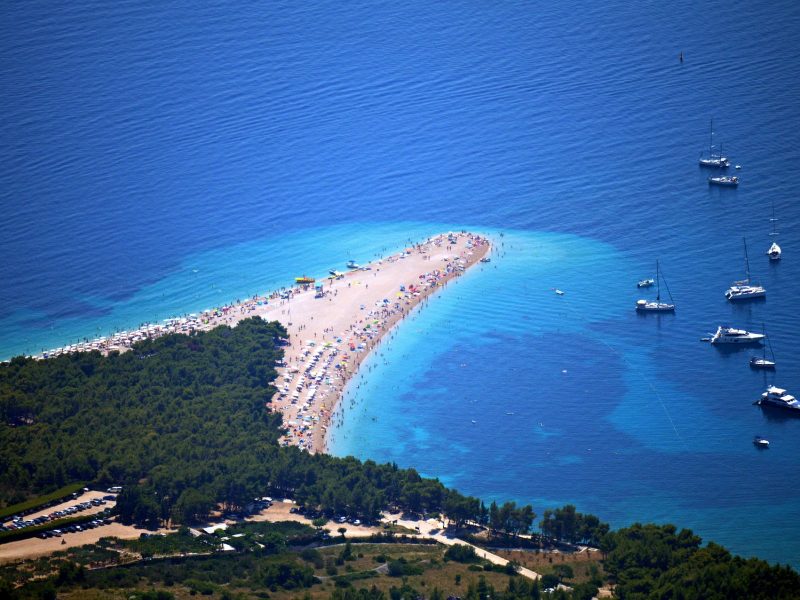 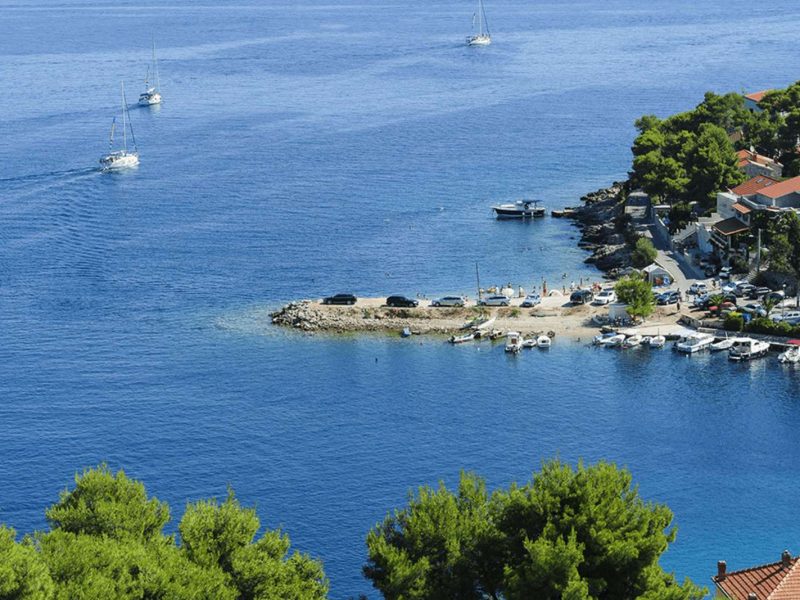 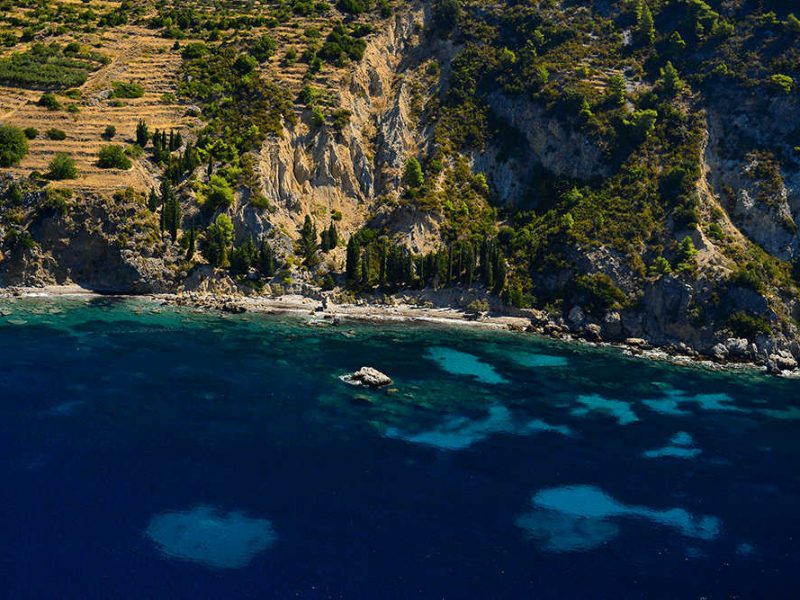